Stuffed or Soft Toys are known by man names, including, soft toys, plush toys, plushies, snuggies, stuffies, snuggly animals, and stuffed animals. Whatever you call them, there's a good chance you've owned one, or many, throughout your life. Plushies are the holy grail of toys given to young children as presents, used as security and comfort devices, are beloved more than almost any other type of toy, and are usually the most often kept childhood items when growing up.

But, just where did these lovable, huggable toys originate?

Cultures around the world have created replicas of animals since the beginning of recorded history, via painting, carving, and even chiselling animal figures and heads. While the modern stuffed toys date back to the late 1800s, the first true stuffed toys were created in Roman times, with the creation of rag dolls. These dolls were made of fabric strips and filled with more of the same or straw by poor children who couldn't afford expensive wooden carvings. Some of these dolls have been dated as late as 300BC.

In 1880, Margarete Steiff began producing stuffed elephants using a pattern she found in a magazine. She sold them as pincushions but quickly began manufacturing them as toys when she noticed children playing with them. Within 6 years, she had sold over 5,000, and by the 1890s, her company was producing a variety of stuffed animals including dogs, cats, and pigs, most of which she designed herself.

In 1902, the then-American president Theodore "Teddy" Roosevelt went on a hunting trip and spared a bear cub that had been caught for the expedition from being shot. The Washington post immortalised the story in a cartoon, which was then made even more famous when a shop owner known as Morris Michtom, who had already duplicated the Steiff stuffed toys in his shop, saw the bear. He made a plush version and named it the Teddy Bear. Shortly after in the same year, the Steiff company began producing Teddy Bears as well, and an icon was born.

Michtom's company went on to become one of the largest toy manufacturers in the USA under the name of the Ideal Toy Company. Steiff also achieved international fame, becoming one of the most popular in the world, famous for its high-quality standards for safety, materials, and workmanship.

The popularity of stuffed toys started out small and was often a toy for either the very privileged or the poor who could make them themselves with rags and fabric scraps. However, during the early 1900s, mass production allowed Teddy Bears to make their way into nearly every home, becoming a childhood staple alongside a variety of other stuffed toys created by companies like Gund and Mattel. But, after World War II, during the post-war baby boom, the market for toys soared, making way for new brands including the Wallace Berry Company (Later to become Applause) manufactured licensed Disney, Warner Bros, and Jim Henson toys, the Mary Meyer Corporation, Commonwealth of PA, Jerry Elsner, Mattel, and many more.

Stuffed toys as we know them to hit the market during the 1980s, as companies added fictional characters from movies and cartoons to the repertoire of plush toys. Brands like Mattel brought Winnie the Poo and Sesame Street to life, while American Greetings introduced My Pet Monster, Strawberry Shortcake, and the Care Bears. During the 1990s, stuffed toys became collectable with brands like TY dominating the market, selling bears and other figures in every colour and style. Others like Build a Bear commercialised the desire for custom toys, and most of the world has never looked back.

Today, stuffed toys are produced everywhere, are a staple at zoos, a must-have for children, and a fun and lovable experience for people of all ages. They're also one of the most sold toys and are popular for everyone from babies to adults, and for good reason. Even if by some chance you've never owned a stuffed animal, they're hard not to love. 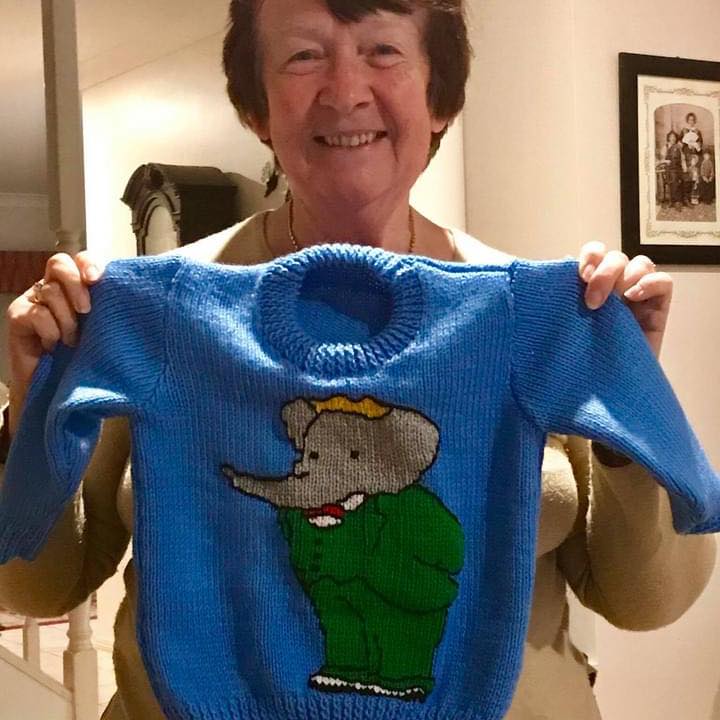